The park has the same opening hours as the exhibitions and will be closed for visitors during 2021. Welcome back in 2022. 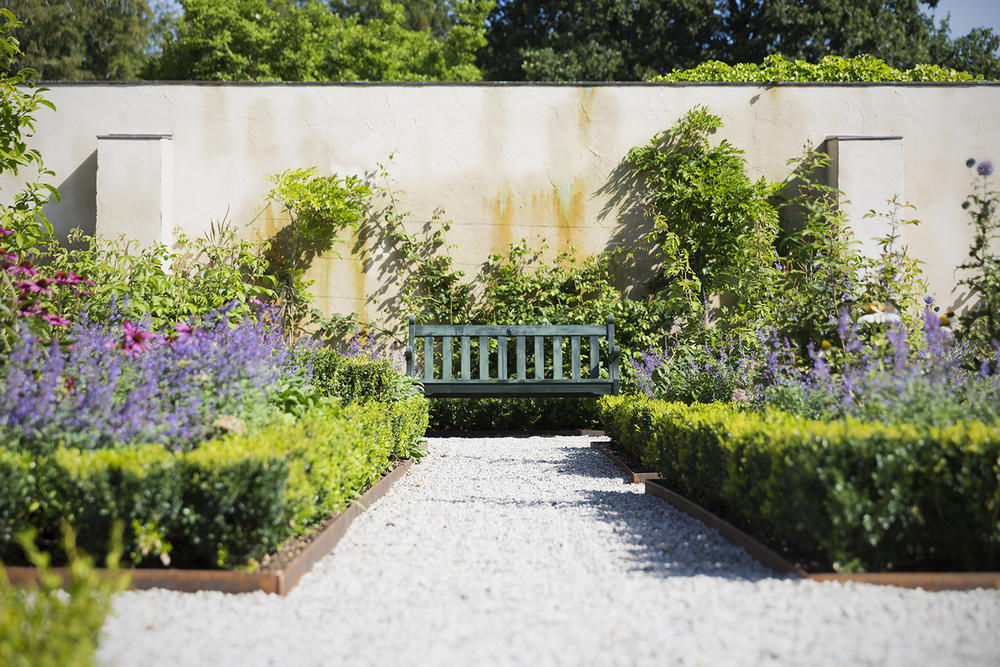 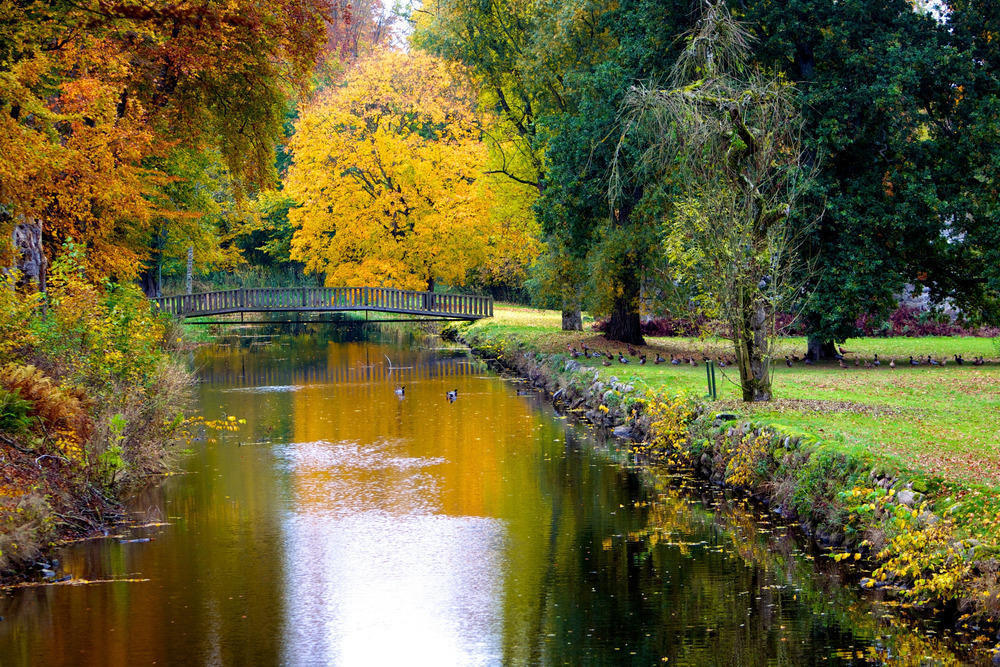 The ruin was built on the foundation of a greenhouse, as a time-typical addition to the English park. A picture from 1891 is the first evidence of the ruin’s existence. It was higher then, than it is today. Trees and flowers grew around the stones, both inside and around the ruin, which enhanced the Romantic feeling. The park has the same opening hours as the exhibitions. 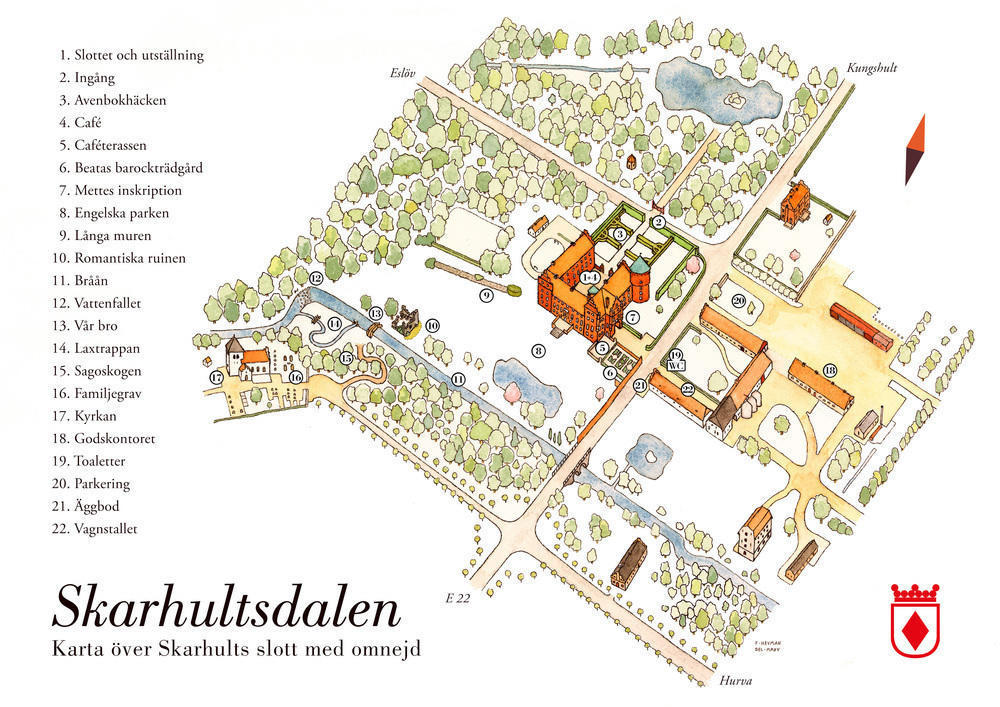