Although Ester Blenda Nordström’s father was a successful business director she refused to act as the proper girl she was expected to be. She lived in a time where women wore long dresses and were not allowed to vote. She made a career as a journalist at Svenska Dagbladet, she rode her motorbike to work, wore trousers whilst chain smoking, and travelled around the world with a gun in her bag.

Ester Blenda Nordström 1981 – 1948. Her dramatic life is portrayed in the exhibition at Skarhult castle 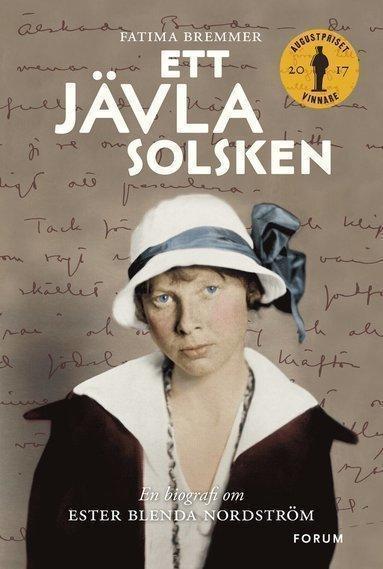 Despite being praised and famous during her lifetime, the star reporter Ester Blenda Nordström was forgotten for many years. But times would change and Anna Hylander’s documentary “Ester Blenda” was released 2016. The year after Fatima Bremmer’s biografy “Ett jävla solsken” (“A damn sunshine”) was published. Now, two years later, Skarhults castle is very proud to present the exhibition about her life, with photographs, letters, and personal items, many of which have never been shown before.

The story about Ester Blenda Nordström is rather unbelievable. She was born in 1891 and was around 20 when she conquered Stockholm’s journalistic world where female journalists were barely welcome. In 1914 she dresses up as a maid and made history by becoming Sweden’s first undercover journalist.

She fights for women’s right to vote, spends 6 months in Lapland with the Sami, taking on a job as a nomad teacher to teach th sami children swedish and theology. She saves entire villages from starvation during the Finnish civil war, she travels with a minimal budget in the footsteps of the America-emigrants, on a mule over the Andes, and with bears in Siberia.

“It is completely unique to have, through photography, such a well-documented life despite being a woman who lived and worked 100 years ago” says Anna Hylander. The latter will present pictures from a collection of close to 800 private photographs belonging to Ester Blenda’s estate. Ester Blenda early understood the importance of creating her own journalistic persona as well as the strength of pictures as a storytelling part of journalism.

During the guided tours, Skarhult’s guides will put Ester Blenda Nordström into the context of contemporary women’s history. 2019 is an important year to celebrate: The exhibition opened on the 24th of May. On that same day, it has been 100 years since the Swedish parliament approved women’s right to vote. 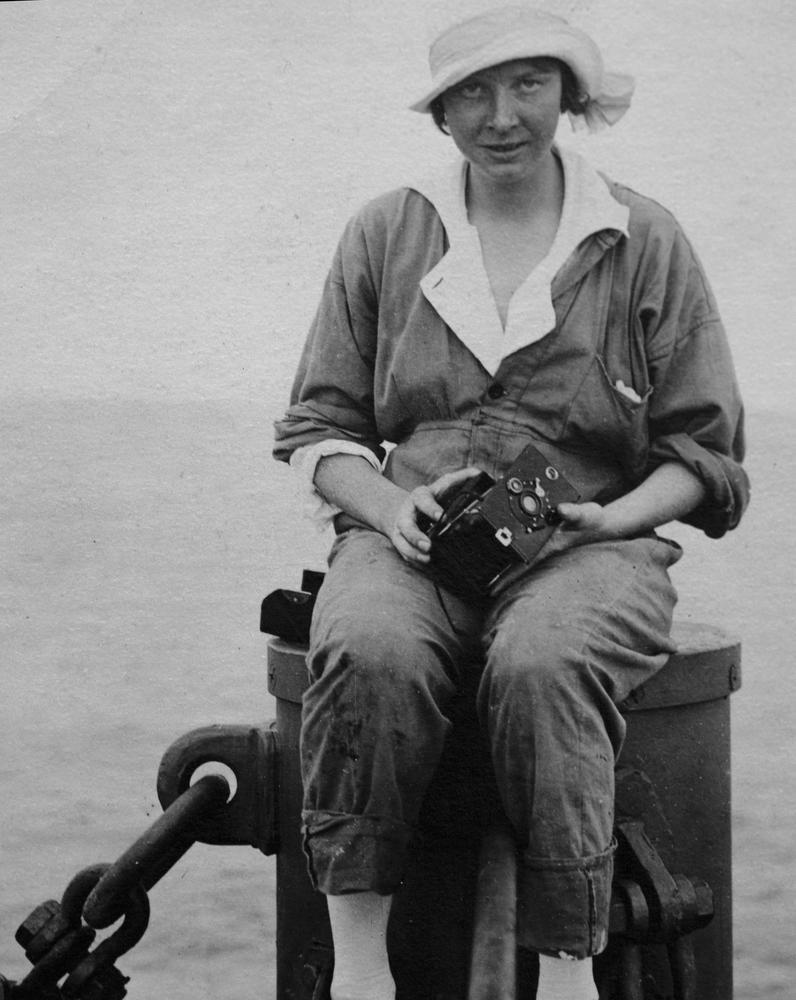 Ester Blenda Nordström crosses four continents, but will always return to Stockholm. Around her are many yearning men who seem to fall in love with her, but they do not appeal to her. It is rather her lifelong secret love Carin Waern Frisell who is the subject of her affections.

“There are so many aspects of Ester Blenda’s life” says project leader Alexandra von Schwerin. How many of us knew that she seems to have been an inspiration to Astrid Lindgren when creating her characters Pippi Longstocking and Madicken?

“En rackarunge” (“a scamp”) tells the story about the naughty girl and unusual heroine Ann-Mari. It is published in 1919, 50 years before Astrid Lindgren’s book “Madicken” with a story much like that of “En rackarunge”. The book is a success and Ester Blenda will write four more parts in the series.

For reservations or questions, please do not hesitate to contact us at kvinnomakt@skarhult.se 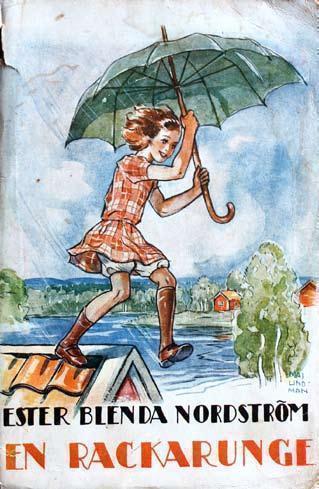