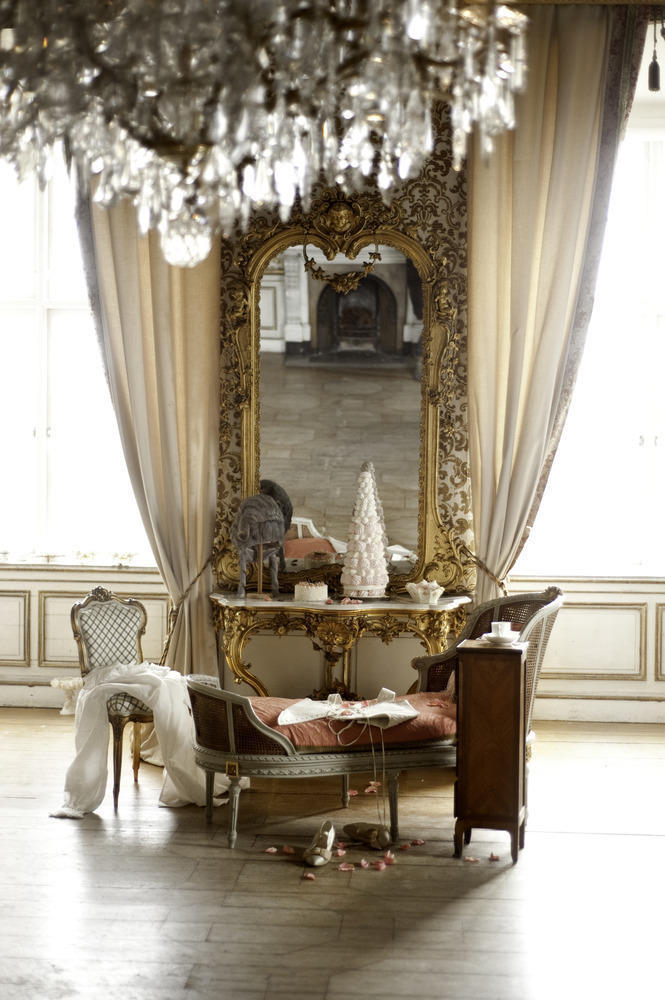 When we were asked if we wanted to create the set design for the exhibit Power in Disguise, it was only three months left until opening day. To go through 500 years of hidden female power in such a short span of time was a challenge! We can now safely say that, out of all the exhibitions we have done through the years, this one is probably the most fun and important one!

We have researched the smallest of details, like the frayed ribbons of metal, the shell in Vanitas, and the fabric on Pehr Hilleström’s painting which we finally found in England. We have searched, sketched, nailed, painted, cut, cursed, frozen, gotten angry, and laughed even more. We have hunted down things, made a thousand calls, and we actually think we could now find our way to Eslöv blindfolded.

Maria and Eva have worked together for about ten years. They have, among other things, produced whole exhibitions from its original idea to the final product and they have created set designs for artists, photographers, and writers.

Examples of places where their work can be found:

Sofiero Castle, Fredrikdals manor, The Nordic Gardens, and in various magazines and books. 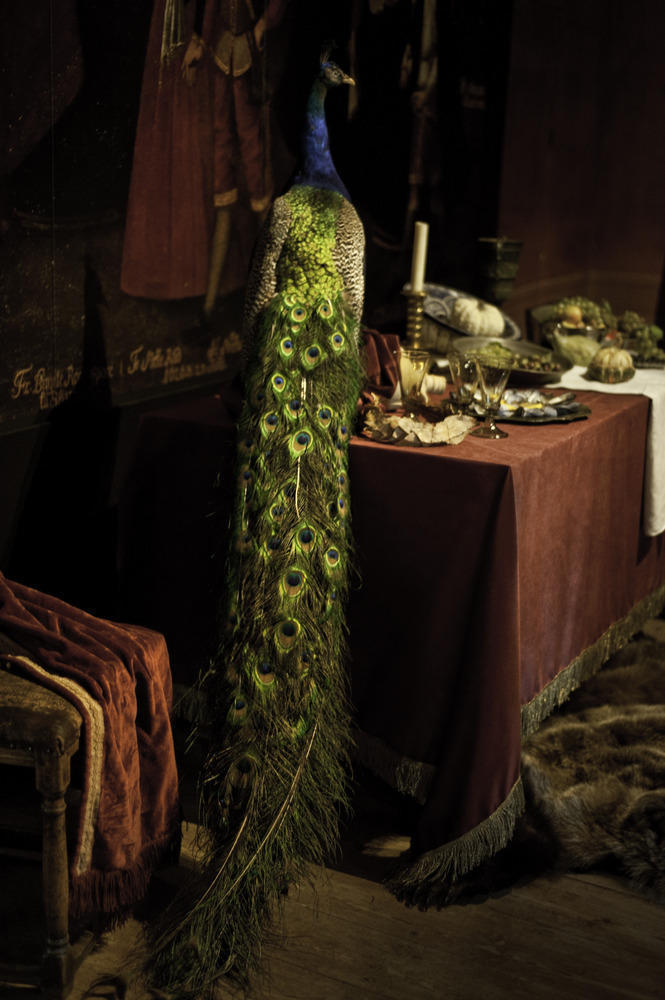 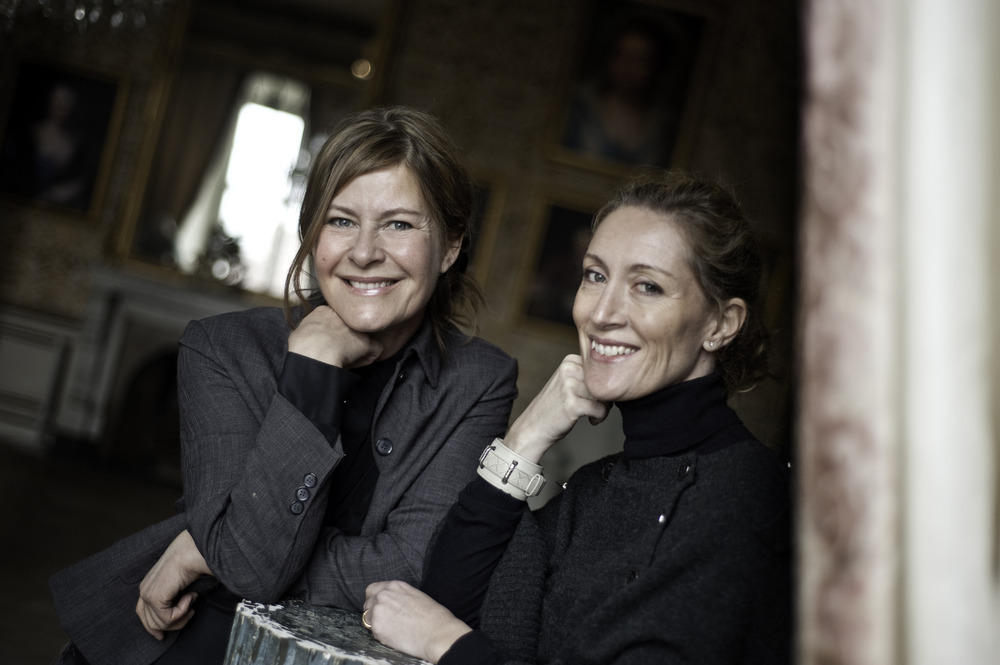