Skarhult keeps telling the ignored parts of history and presented “The Children of Skarhult Castle” in 2015, a continuation of the exhibition “Power in disguise – 500 years in Skarhult castle”. Using photographs, toys, clothing, child portraits and much more, Skarhults scenographers re-created the lives of Skarhult’s children 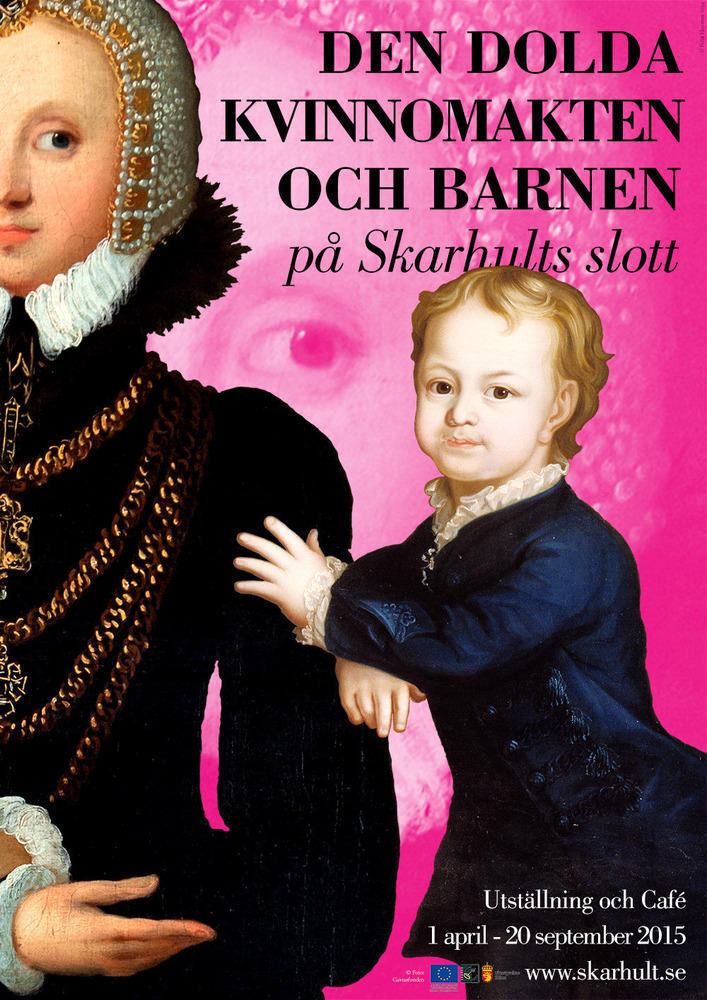 Death in the nursery
Skarhult’s women were more than busy executives. They were also mothers of 59 children. Maria Kaunitz had to leave one. Stina Piper abandoned three. Beata von Königsmarck buried four. Ulrika Koskull gave birth to seven. Ebba Brahe loved fourteen. Every year, 10 000 Swedish mothers bent over a small coffin and kissed their child goodbye. Why did every second mother have to watch her child die? Why did parents beat their children? Why did girls drink beer for breakfast?

“We have turned our backs on the children’s history”
says history professor Dick Harrison. The children of today are pampered up to 40. But once upon a time you had to grow old fast. From the age of four, boys and girls were dressed up. Nine year old boys were sent to military academies. Sisters were left at home, becoming mothers at fifteen.

It’s time for the children
Everything is connected. When women’s history remains to be notified, the children are nowhere to be found. In the past, life expectancy was 39. One-third were children. How was it to give birth in the 1600s? Who got to be a child in the 1700’s? Skarhult continues to research the unknown parts of history. Sweden has a hidden past. 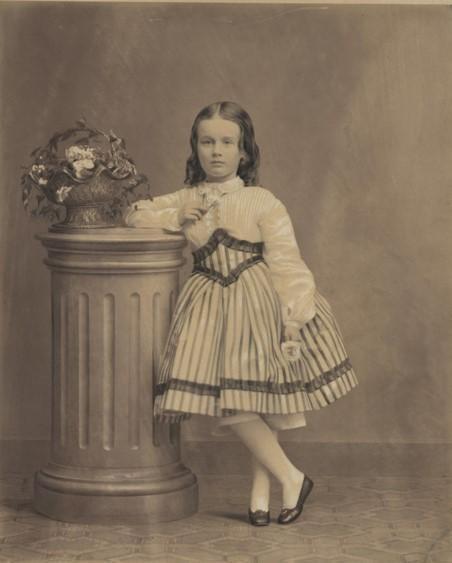